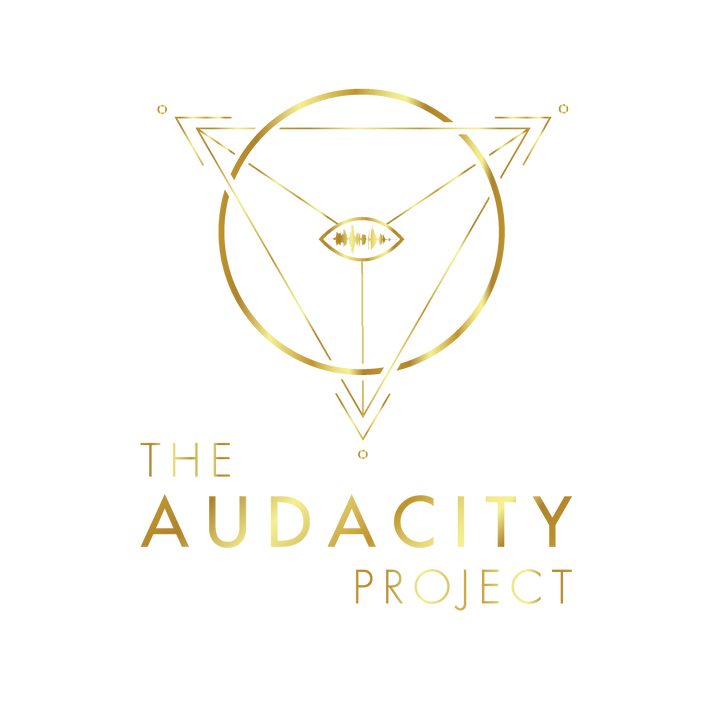 For musicians, composers, Foley artists, sound designers, sound engineers, and any other kind of sound artist who is ready to do the damn thing.

How do I know if the Audacity Project is right for me?

You should meet these criteria to excel at the program:
1- Access to a computer and the Internet, with very basic computer literacy or a drive to conquer it.
2- The willingness and desire to brave the wild unknown and deal with your shit, even when it's uncomfortable. The ability to call yourself out and take responsibility for your emotions when you're making excuses.
3- The ability to pay for the program without suffering or hurting your quality of life.
4- Competence in your discipline, with a desire for excellence. Have the basics under your belt. Basic competence.
5- Hunger for something more. Don't take this course if you're happy and satisfied with your lot- take it when you're at a crossroads, feeling lost in the woods, and need direction. Take it when you find yourself at the end of a sidewalk. Take it when you know there's something better for you than what you currently have.

And for the love of all that is holy take it when you are ready to feel afraid and take action anyway.

When does the course start and finish?
This Cycle runs July 25, 2021 through the week of September 19, 2021
How long do I have access to the course?
How does lifetime access sound? After enrolling, you have unlimited access to this course for as long as you like - across any and all devices you own.
What if I don't want to do this professionally, but I still want to develop as an artist? Is The Audacity Project still a good fit for me?
YES!!! A large percentage of the artists that come through my door have full time muggle jobs that they love and want to keep. But they also know they want to grow as an artist and pursue greater opportunity with tools and education under their belts for best practices moving forward.
I want to grow my business as a coach...will this program help me?
Many artists have gone through the project as a coach, and as a performer, and some as a company. The same principles have proven effective for all approaches. But don't take my word for it: https://www.madamerex.com/testimonials 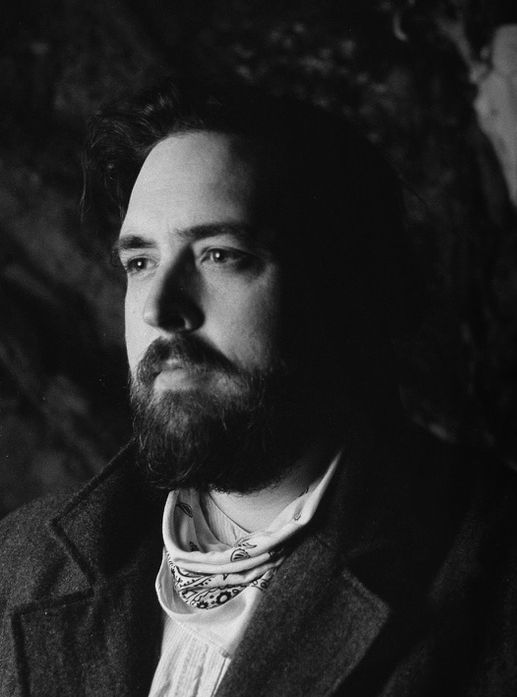 For over ten years, Miles Wilder has been performing on stages big and small, in all kinds of venues, for all kinds of audiences. They have found themselves working with dancers, acrobats, actors, video-game designers, filmmakers, and of course other musicians. They have worked as a live performer, studio musician, voice actor, Foley artist, and have composed music and other high-quality audio for dance, circus, and film, as well as podcasts and other online media. They’ve spent countless hours in the studio and they’ve spent months on the road touring, playing in places like Denver, New York, and Boston; even appearing as a guest artist at Dartmouth College.

Throughout their time as an artist, performer, and producer, Wilder has been first and foremost a collaborator. Wilder has produced multidisciplinary performance events that have highlighted and showcased other musicians, as well as a wide array of other artists from other disciplines. Their work with others has found them often acting as a mentor for their peers in the field, working to help those just entering the profession. Wilder delights in the successes of others. Their blend of curiosity, observation, and compassion make for powerful tools when helping people unlock the tangles that are holding them back from their potential.

Wilder continues to expand their work in the field of audio production and music/sound creation while also deepening and formalizing their mentorship through their collaboration with Rachel Strickland and The Audacity Project (TAP). Together they are offering a blend of the high-quality content of TAP with their own unique perspective from within the music industry through The Audacity Project: Musicians, Composers, and Sound-Artists program.

The coupon code you entered is expired or invalid, but the course is still available!